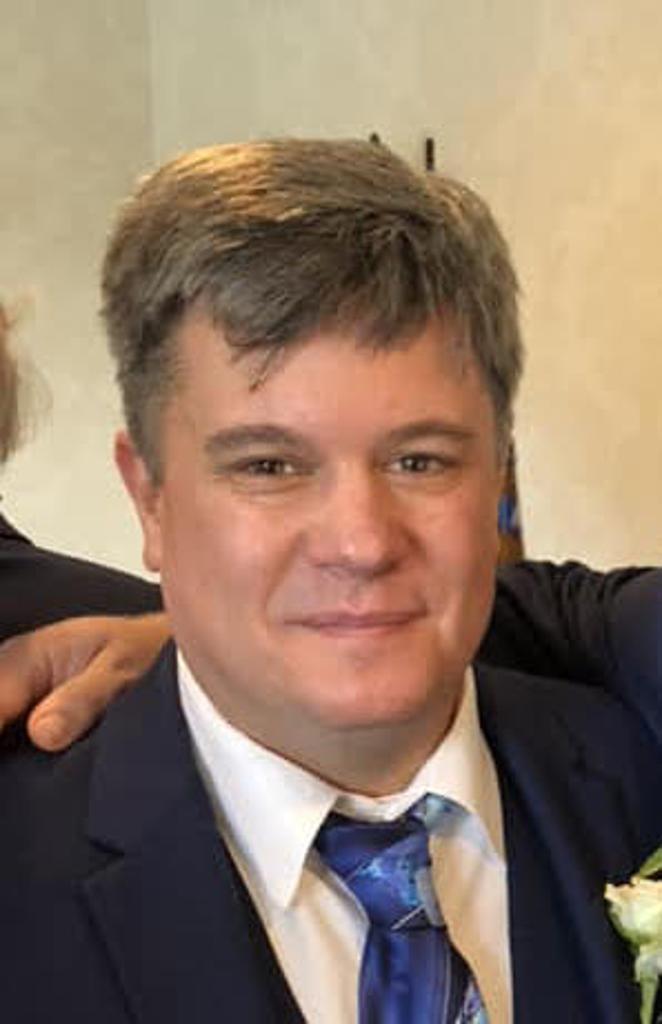 John Dinorcia has been named a Regional/New York winner for the Positive Coaching Alliance's "Double-Goal Coach®" Award! Nationwide, 150 coaches were selected for Regional honors from the thousands nominated throughout the United States.  He was selected because his  nomination and reference letters demonstrated that he exhibits the qualities of a Double Goal Coach who teaches kids to compete to win while also striving to impart important life lessons.