It is with great sadness to report the loss of our friend, colleague and long standing AAHA Board Member, Richard ("Dick") Foster.

Dick became active in the Affiliate in the 1970’s, having served as Vice President of Rules and Regulations as well as Director Emeritus for over 40 years. He was Commissioner of the AMHL from 1989 to present. Dick also served on USAH’s Junior Council from 1992 through 2015.

In January of 2018, Mr. Foster, along with Dan May and James Plunkett were presented with the Dr. John McMullen Award for contributions to New Jersey Hockey.

Foster served on the USA Hockey Junior Council from 1992 through 2016. During a portion of that time, the Junior Council was under the leadership of NHL standout John Vanbiesbrouck. “I counted Dick Foster as a good friend in hockey. One who stood for what was right, believed in the process, and had a welcome handshake and smile”, remarked John  Vanbiesbrouck, USA Hockey Assistant Executive Director.

Affiliate President Glenn Hefferan offered the following: “Dick Foster was so much more than the positions he held. He had a genuine kindness, a fantastic sense of humor, remarkable wisdom and compassion. He will be forever remembered as a builder for this Affiliate. He is among a small cadre of selfless individuals that should be known as the Greatest Generation of hockey leaders. I know his family and the hockey community will miss him dearly.”

Jim Smith, USA Hockey President stated “He was a good man and a true friend to the hockey community.”

Mr. Foster leaves behind 6 sons: Brian, Kevin, Chris, Bill, Rick and Tom plus 14 grandchildren. His wife Elaine passed away in October of 2016.

The Foster family has opted to hold a "Celebration of Life” event on December 21, 2019, which is Dick and Elaine’s Anniversary. The AAHA will post the time and location once it is announced. In addition, the Foster family will be announcing the formation of Fund for underprivileged student-athletes. 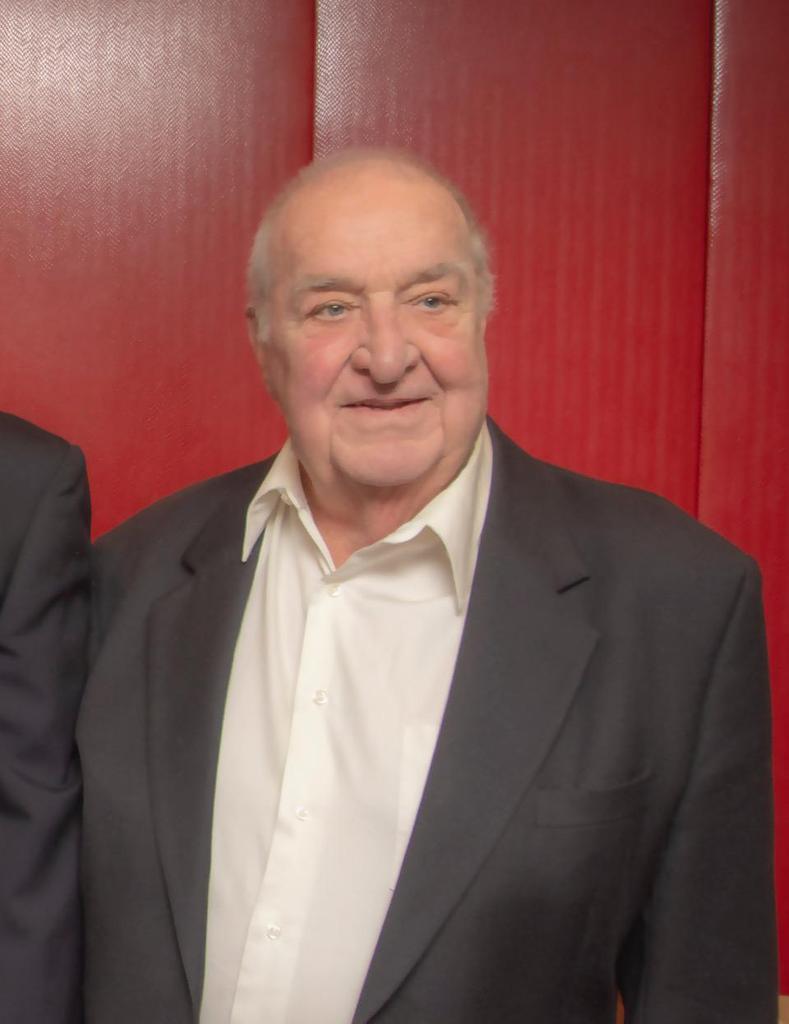