Today was the first day of the U.S.A. Hockey National Tournament for the Girls Tiers I and II teams, who are playing in West Chester, Pennsylvania, and Denver, Colorado.

The first game of the Tier-I 16U tournament in West Chester proved to be an exciting one between the Philadelphia Jr. Flyers and the Mid-Fairfield CT Stars. Late into the third period, the score was tied at 2-2 until Thalia Dean from the Flyers scored a goal with 8 seconds remaining. The host team got the pride and joy of winning game one of the tournament.

Over in Colorado, the Tier-II 16U New Jersey Colonials defeated the Florida Alliance 6-4. The Colonials came out strong scoring three unanswered goals. The Alliance picked up the pace in the second period, but could not catch the colonials, who quickly answered both of the Alliance’s first two goals. Freshman Jessica Sperling contributed two goals and two assists to the New Jersey team. 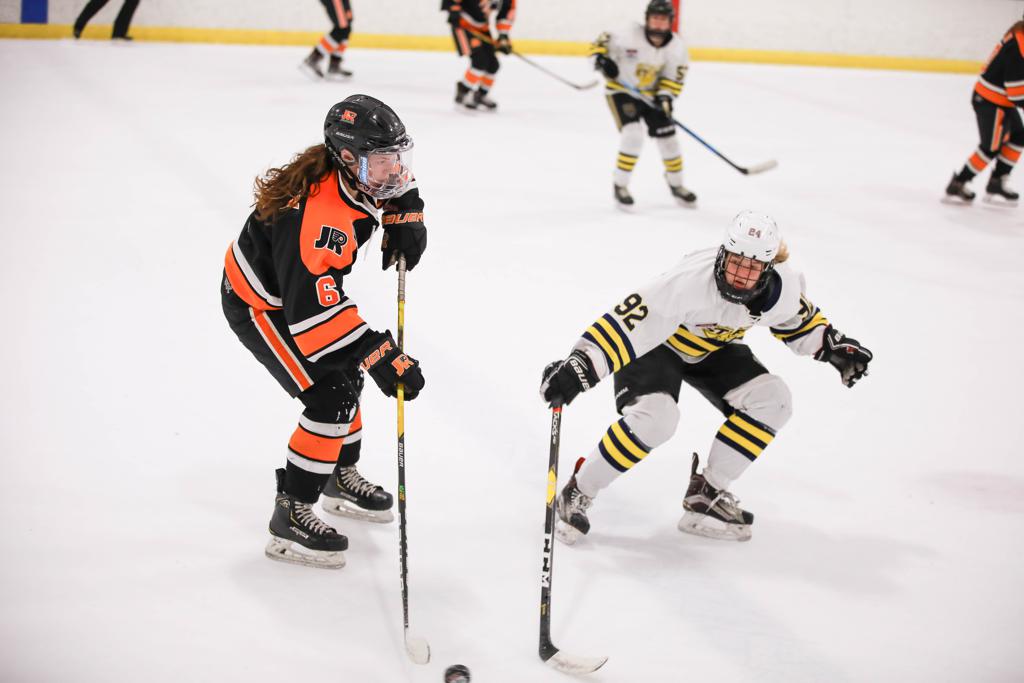 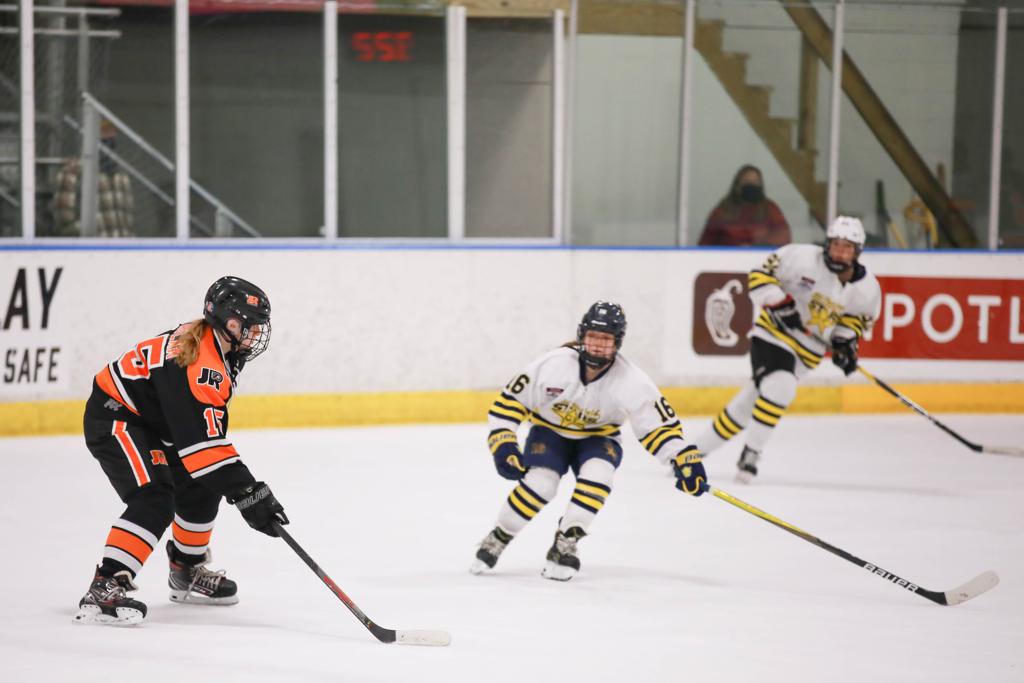 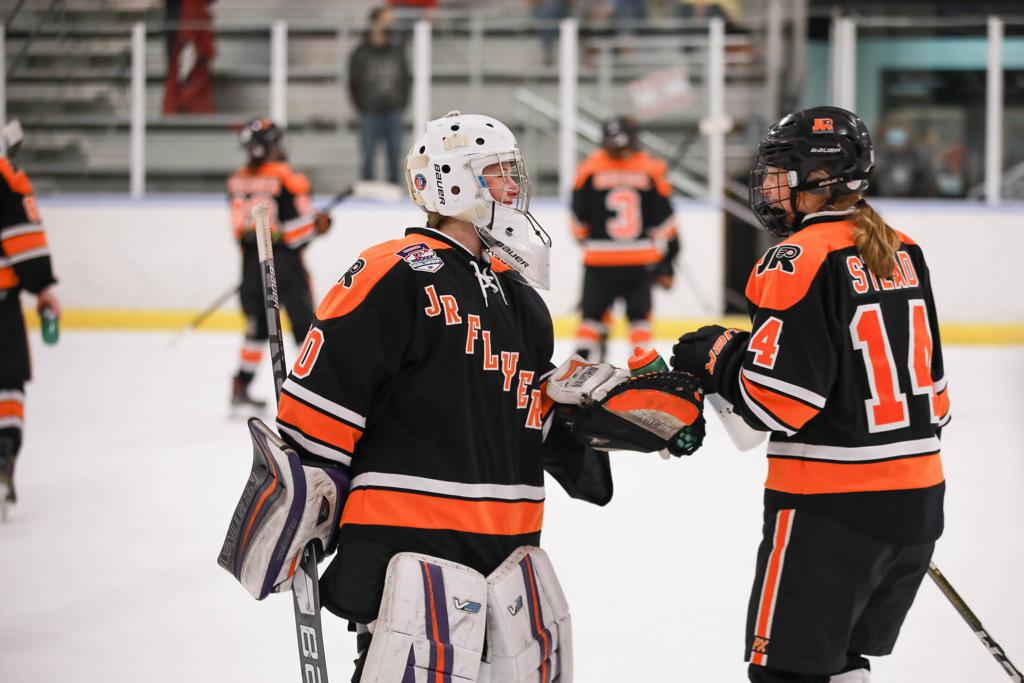