BETHLEHEM, PA [August 12, 2021] – USA Hockey and its Atlantic District Coaching Section are pleased to announce two promotions within the district staff. Taking on additional responsibilities, Kate Whitman Annis and John Hyland have each been named an Associate Coach in Chief to support the mission of the Coaching Education Program and its certification efforts.

Kate Whitman Annis [Morristown, NJ] is a long-time player, coach, and hockey administrator. Kate was a 4-year scholar athlete in ice hockey and lacrosse at Wesleyan University ’99. Whitman Annis is also the Girls Head Ice Hockey Coach at the Pingry School. Whitman Annis will continue to provide leadership in our efforts for long-term coach development in Girls/Women’s hockey.

Whitman Annis is known for delivering impactful presentations on Player Development and Skill Acquisition. Kate and her husband, and their 4 boys, reside in Morristown, NJ.

John Hyland [Troy, MI] is a past Bob O’Connor Award recipient for excellence in coaching education and scholar athlete at Elmira College ‘97. After coaching St. Joseph’s University, Hyland joined the Coaching Staff in 2011. As an instructor, Hyland advances a coaching ethic to see the “potential” in players where other coaches may be looking for “talent.” Hyland is seen as an expert when delivering presentations on How to Coach Skills and Practice Design / Practice Planning. Hyland and his wife, and three children reside on Downingtown, PA.

Both Whitman Annis and Hyland are coach developers in the Atlantic District’s Coaching Section. Under a program sponsored by the U.S. Center for Coaching Excellence, Coach developers are instrument in training coaches in youth hockey and in 2020 they provided leadership behind the scenes and in clinics as USA Hockey launched an entirely virtual certification process due to the COVID 19 pandemic.

Mike Lichtenberger, USA Hockey’s Coach in Chief for the Atlantic District says this about Kate and John: “Achieving excellence in coaching education and all else that we do requires exceptional talent, and I am delighted to recognize Kate Whiteman Annis’ and John Hyland’s important contributions to the Atlantic District Coaching Section with such well- deserved promotions. Each has shown a deep understanding of essential coach education.

Whitman Annis and Hyland become members of the senior staff in the Atlantic District Coaching Section and join Dave Baun, Gump Whiteside, Ryan Carter, Andy Gojdycz, and Alex DePalma as Associate Coaches in Chief. They each play a critical role in the education of our coaches and development of youth players. 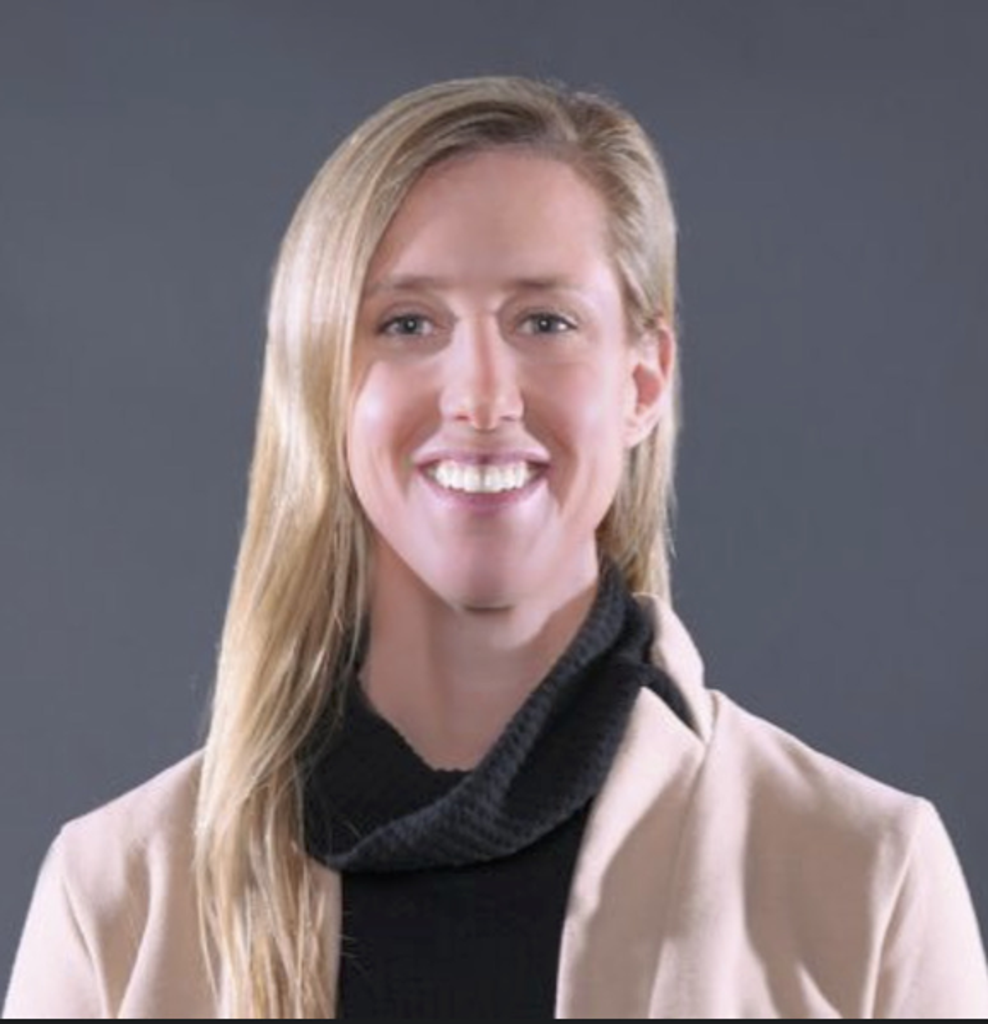 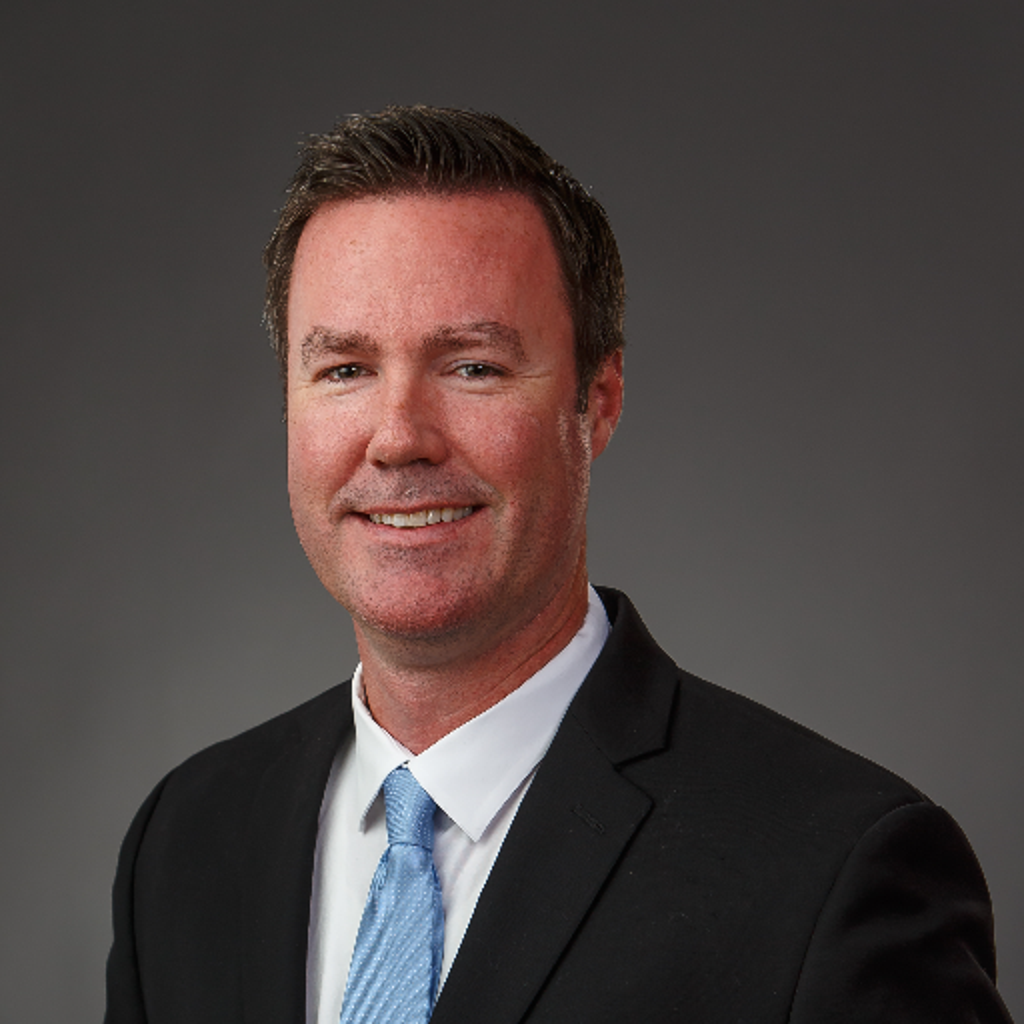