The New Jersey Devils and Boston Bruins faced off for the Sled Classic Marquee Game this evening.

Jack Wallace from the Devils and Kyle Zych from the Bruins began the game by shaking hands. Although the two faced each other as opponents today, they are teammates on the United States National Team, along with Noah Grove, also a Bruin.

The Bruins came out strong with a goal by Zych. With less than two minutes left in the first period, Wallace scored for Devils, and the score was even going into the second period.

Griffin Lamarre scored another quick goal for the Bruins less than 30 seconds in. With 12 seconds left in the game, Wallace whaled a shot on goal, but Bruins goalie Steven Obrien caught it.

The game ended with the home team trailing 5-1. 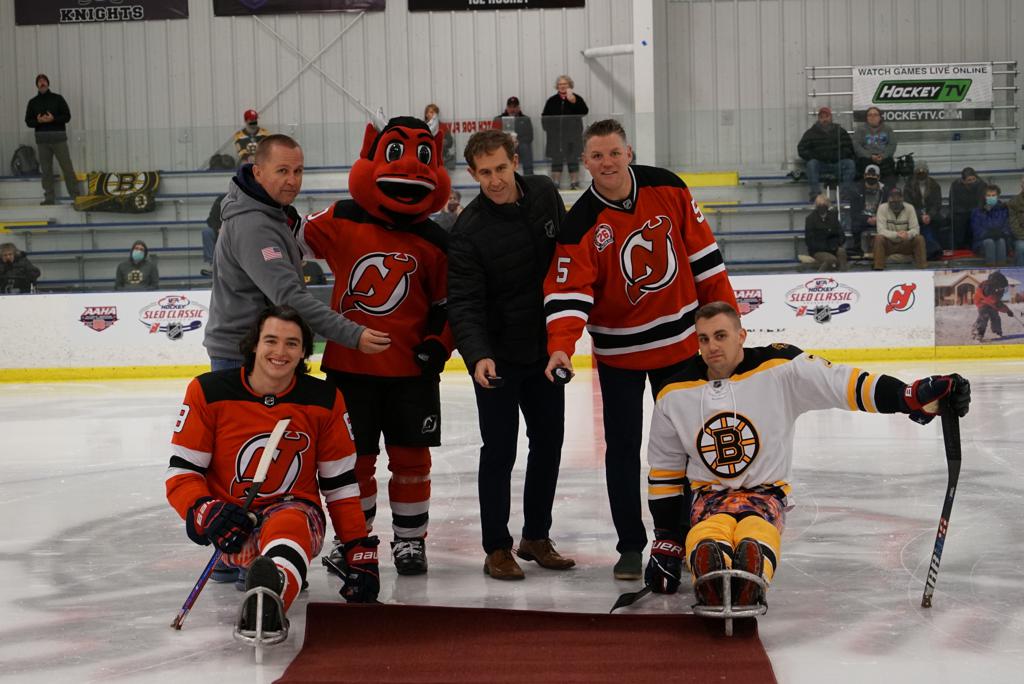 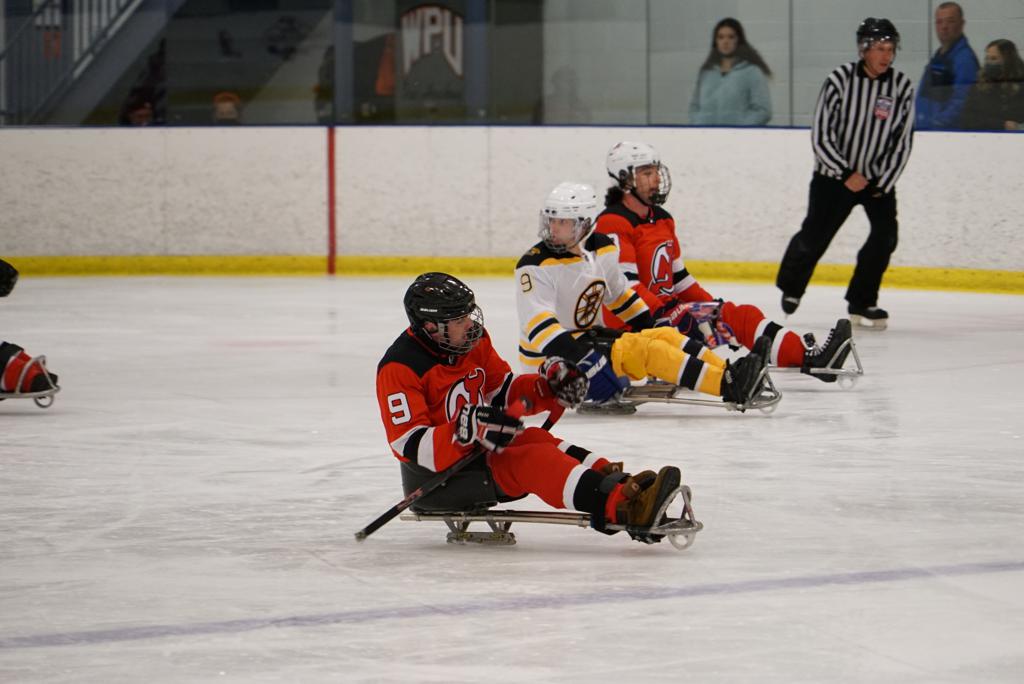 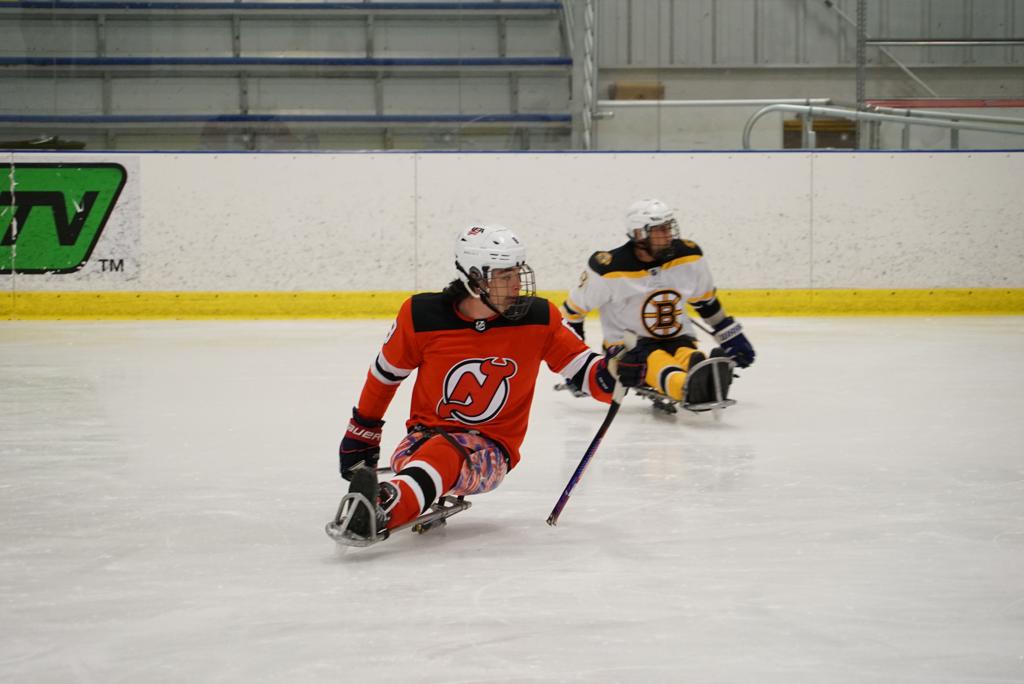