Jonathan Kupp, a member of the 18U Exton Kings, is collecting unused toys for donation, just as he’s done since first grade.

Kupp, who is currently a senior, began Make Kids Smile as a 6 year-old who wanted to give a kid in need a better Christmas, according to a 2012 story in the Reading Eagle.

Make Kids Smile collects new and gently used toys to give to children in need. Kupp started collecting toys in his mother’s hair salon. His first year, Kupp collected nine 55-gallon bags of donated toys, according to that same article.

Kupp has donated to various local charities; this year, the donations are going to Keystone Military families out of Shoemakersville, Pennsylvania.

Although Kupp is a standout for his service, the Kings program does its best to cultivate a culture of giving.

“​​The Kings have always encouraged our players to give back,” Siatta said. “Another team helped earlier this season packing boxes to help the Afghan refugees.” 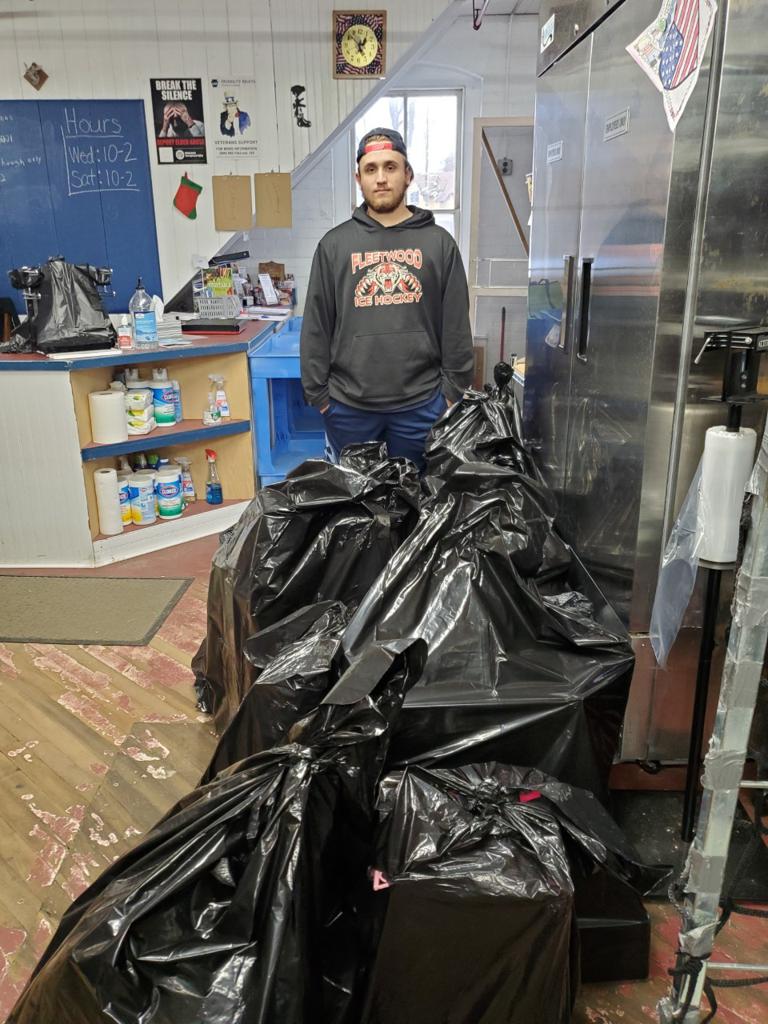