The 8U Girls New Jersey Colonials recently celebrated something better than a win, more impressive than a new record, and more exciting than a championship. Riley Kelly, a player on the team, celebrated two years cancer-free.

On Dec. 18 the Colonials, along with the Kelly family, raised over $14,000 for Hockey Fights Cancer. The event was held at Mennen Sports Arena, and Kelly and her team wore special jerseys with gold lettering, the color of childhood cancer awareness.

Kelly joined the program in 2021 after her uncle inquired about any availability for his 8 year-old niece to play.

“Riley Kelly is a hard working player who has been steadily improving all season,” said Emily Janiga, the director of the Colonials’ girls program. “As a teammate, Riley is always supportive and just loves being around and playing with her friends.”

Her friends were all by her side during the December game when they were able to do so much good together.

The Mayor of Chatham Township, Stacey Ewald declared Dec. 18 to be ‘Riley Kelly Day’ as part of the celebration.

“This team is special and I have never seen a group come together like this team has. Riley is an integral part of that,” Jamiga said. “The team truly came together to support her and the Kelly family. The bond they have formed is something that I will remember forever.” 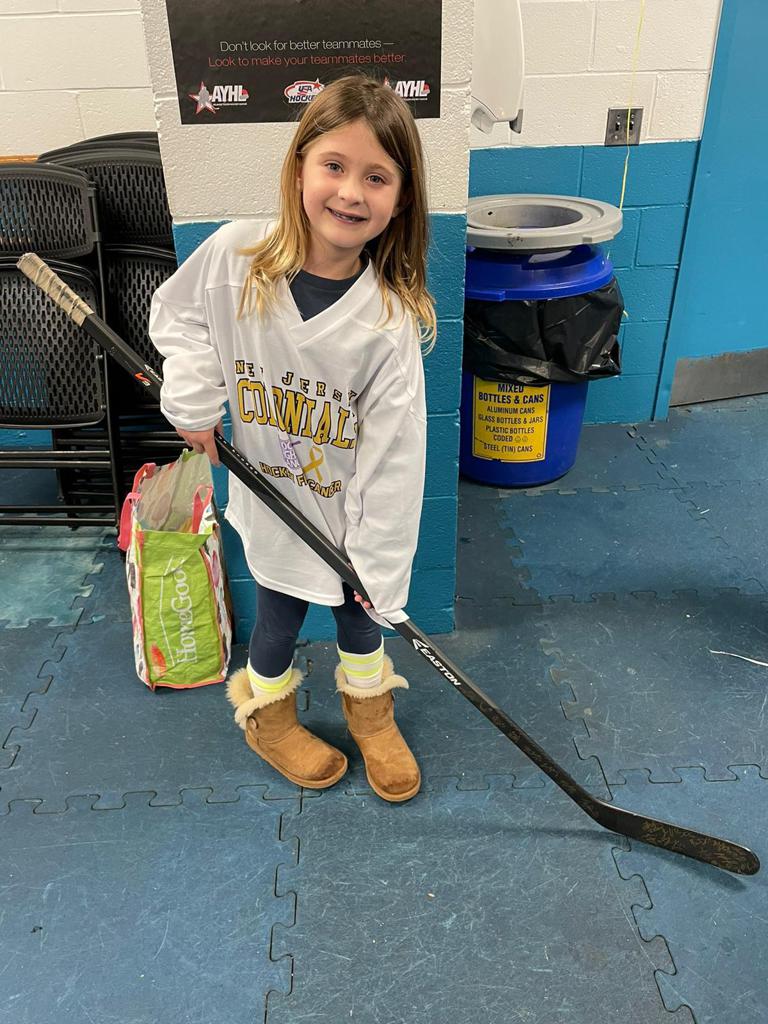 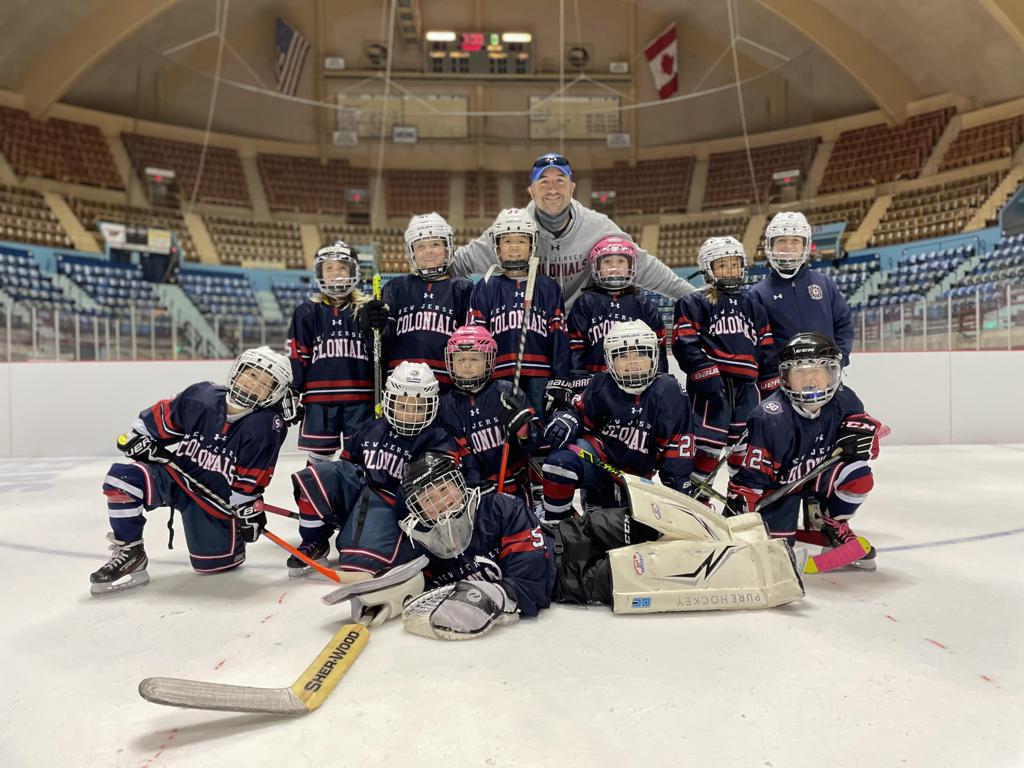 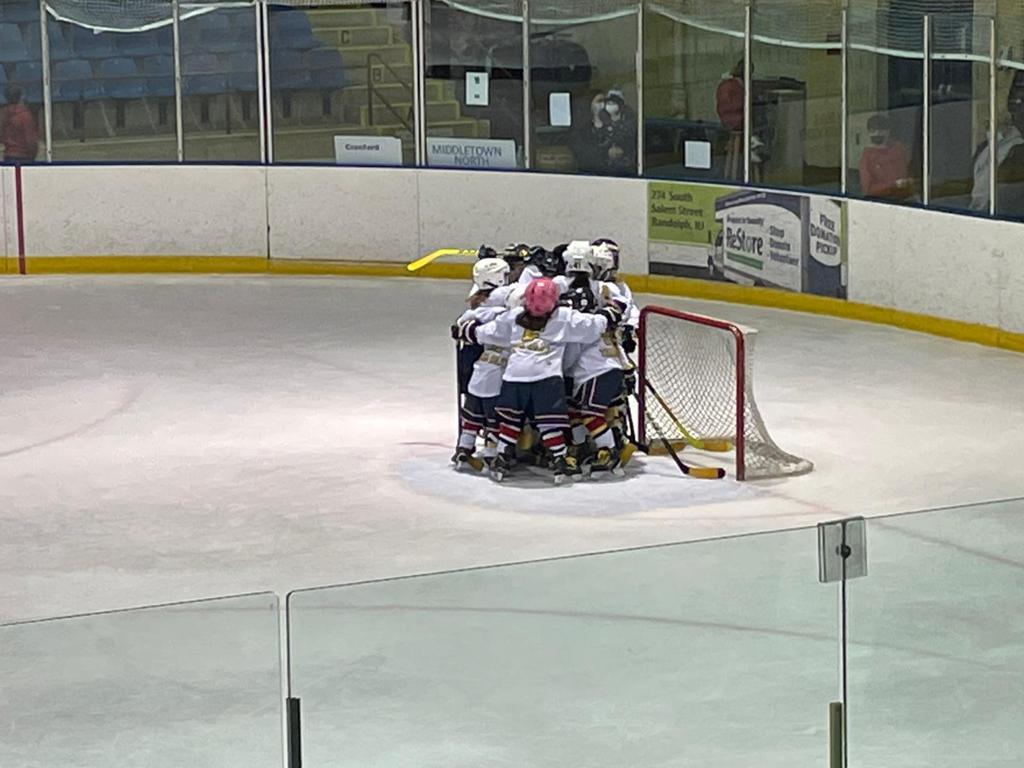 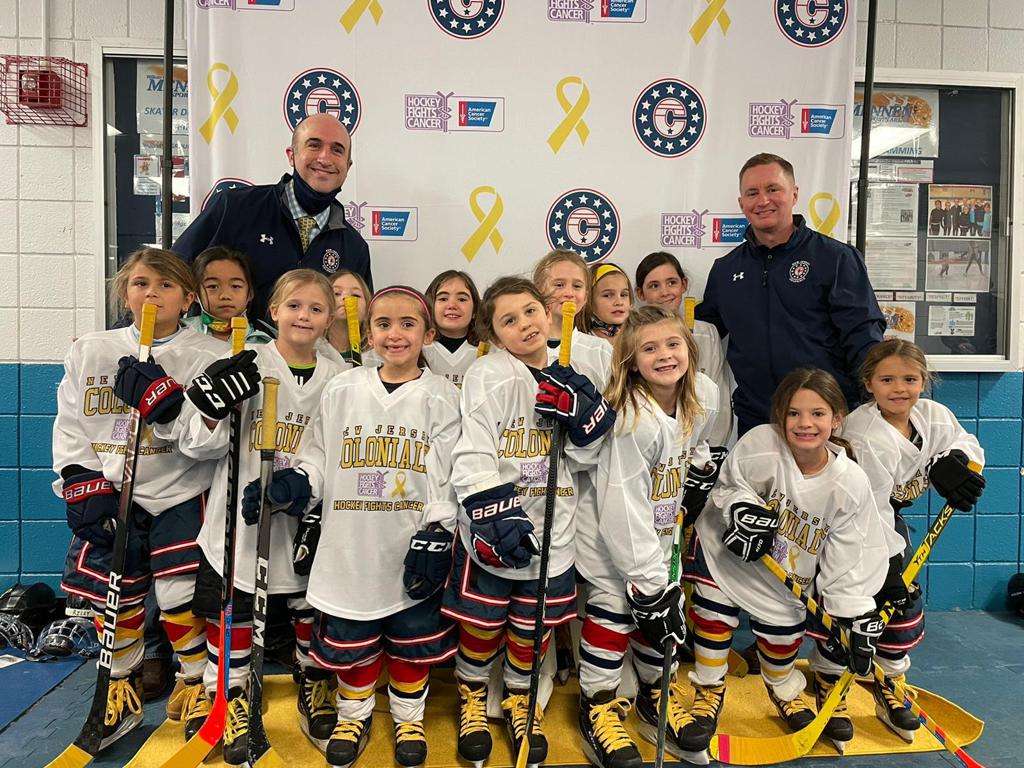