The Metro Militia’s 12U team hosted a Teddy Bear Toss charity event in late Decemeber for kids in need this holiday season.

“They were so excited, they  know that this goes on at other levels… they've seen what goes on in those bigger arenas when teddy bears cover the ice,” said Head Coach Anthony Giorgo. “And then cleaning it up was so cool, they got to use their sticks.”

The game was well attended, according to Giorgo,  and spectators and sponsors donated hundreds of teddy bears that will go to the Community Health Action of Staten Island and local food pantries. One of the main sponsors was Northwell Staten Island University Hospital.

In addition to securing a huge donation, the Militia also secured the win over the Red Bank Generals, who were also very helpful in organizing the event and were key to its success.

“We actually do a lot of charity work. For Thanksgiving, we did Meals on Wheels and I’m currently trying to plan a volunteer cleanup in some of the local parks in the Spring.” Giorgo said. “Giving back is so important. … We’re helping them grow in life. We’re teaching the boys responsibility.” 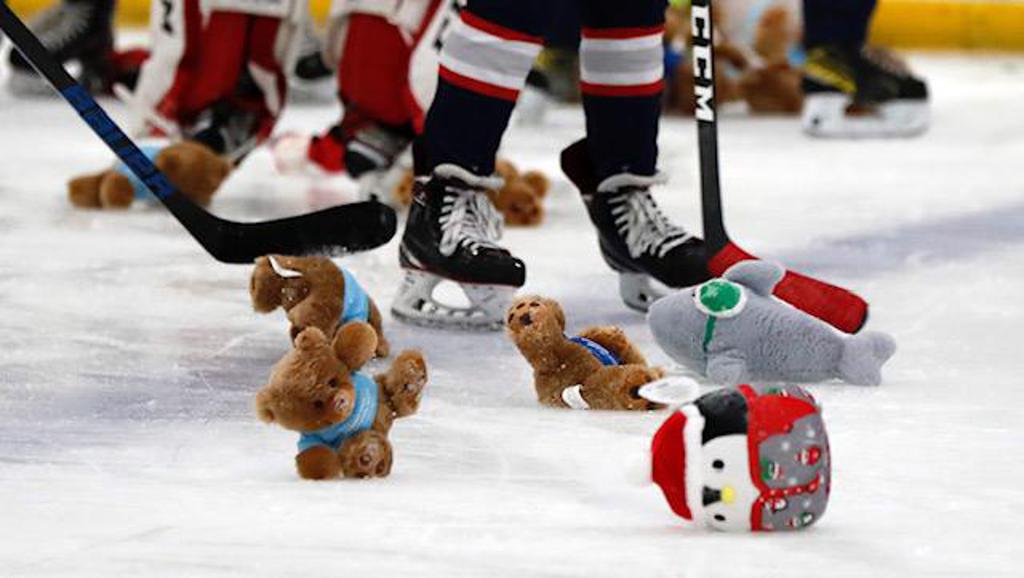 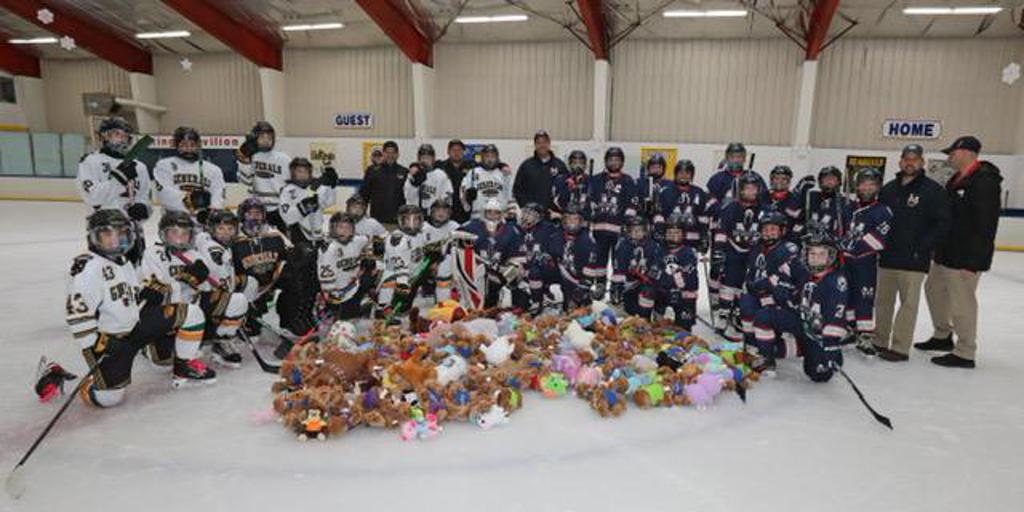 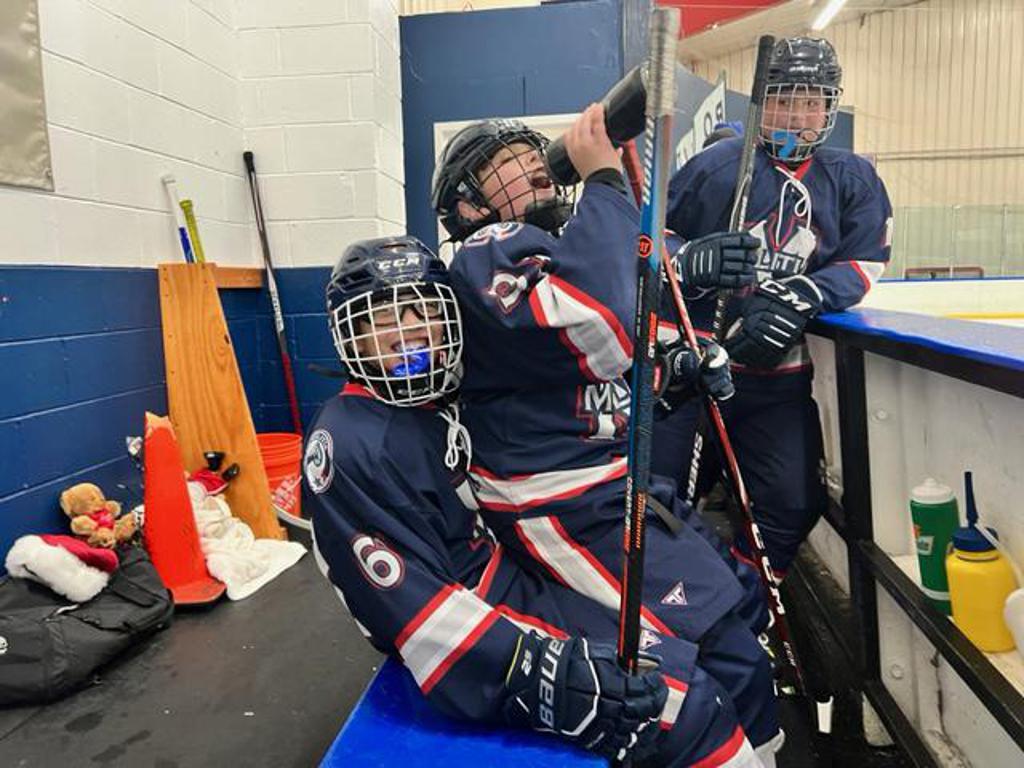