Gina played for the Princeton Tiger Lilies of the Mid-Atlantic Women's Hockey Association in 2004-2005 and totaled 121 points (81 goals, 40 assists) in 51 games. As an assistant captain, she led the Tiger Lilies to the bronze medal at the 2005 USA Hockey Girls' 19 & Under National Championship. She captained the Philadelphia Little Flyers of the MAWHA in 2003-04 and tallied 146 points (92 goals, 54 assists) in 53 games. Gina received the Presidents Award for Educational Excellence, the Interboro High School Faculty Award and was a member of the National Honor Society.

She finished her Boston University (BU) career as the all-time leading scorer for the Terriers. She accumulated 52 goals and 50 assists for 102 points. In addition, she was a three-year captain for BU, resulting in the first three-year captain in program history. She also is the first player to score 50 goals and record 100 points in a career. She majored in health and rehabilitation sciences and shined as a student-athlete.

Gina begins her ninth season at the helm of the Neumann University Knights Women’s Ice Hockey team for the 2022-23 season.

We are thrilled to have her join our team! 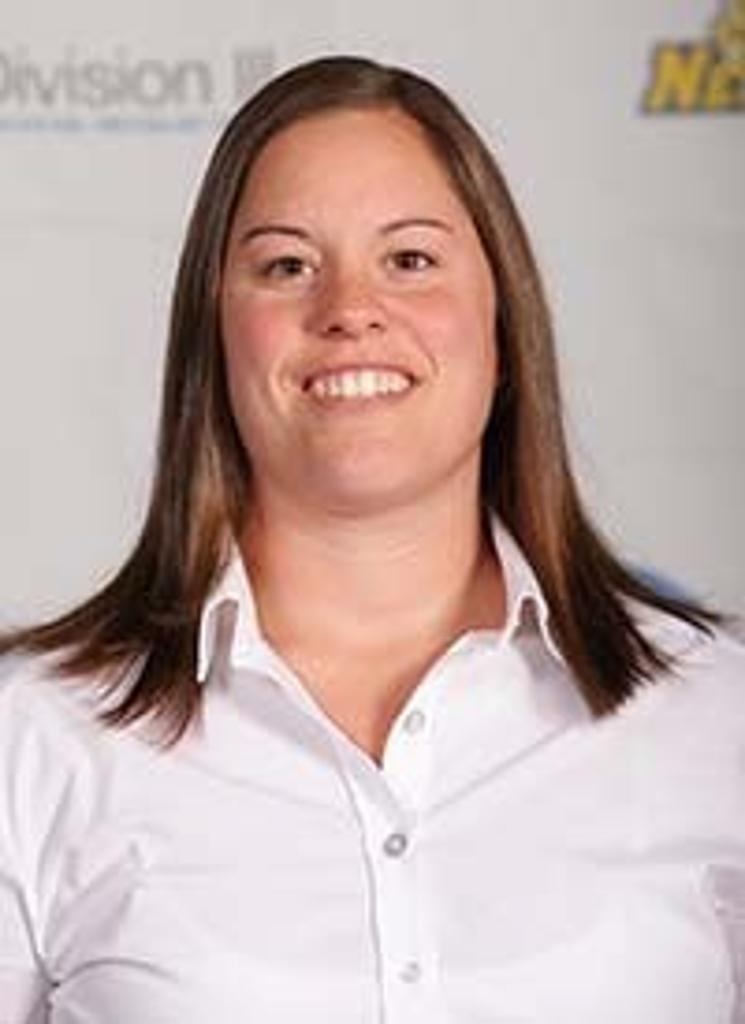